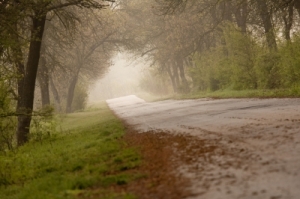 [After a couple months of business (and silence), I am finishing up the stories of how I left legalism and found grace in Jesus. This is part 2 of 3.]

Something crazy was happening to me.  I had always been the “good-girl”, the people please-er, the “godly” example, but I was quickly becoming a rebel. And it wasn’t rock music, or blue jeans, or college that was doing it to me (like I had been taught); it was Jesus. I stood there at family camp, on a sandy path with the sun filtering through the trees, and I knew that they couldn’t both be Jesus. Someone had to be a fake.

I realize that I can’t just say “family camp”, I need to explain this to you “normal” people. Think of a camp that has been completely taken over by large, homeschooling families, wearing skirts, singing hymns, and going to long chapels twice a day. There were families in cabins and families camping in tents and campers. Lots of people, tons of kids!

We began the week with a speaker who talked about the power of Jesus Christ living in us. It was beautiful to me. I resonated with the Jesus he spoke about. In the past four years since God showed up in my bedroom (see previous post), I had gotten to know Him as a very real friend. The second half of the week, another speaker came. This man gave us lists of rules to follow, impossible standards, and promises of God’s blessings only if we followed them all. And that’s when I lost it.

It’s so hard to explain this! Imagine a large old-fashioned tent meeting. All these families sitting under a big white tent singing hymns and listening to a preacher. During the first half of the week, I sat near the front with other “good” kids. But when the man of rules showed up, I found myself sitting in the very back with the “rebel” teens, with my arms crossed, and a grumpy look on my face. This was so NOT the typical me!

And this brings me back to the sandy path where I paced back and forth trying to wrestle with the Jesus I’d been getting to know, and the god my church and cult had been teaching me about for the past seven years. There was Jesus who loved me and wanted a relationship with me, who gave me His Spirit to give me power to follow Him. Then there was the Jesus who gave rules and steps and expected performance before he would “bless” you. They couldn’t both be Jesus!

Finally in desperation I cried out loud, “Will the real Jesus please stand up? I have to find the truth!”

I got in so much trouble that week at camp. You will most likely read this and think I’m overreacting, but this was my reality. I had a “rebellious” attitude, I started questioning standards (such as why we wore skirts) with my friends, and I held fingers with a boy in a play. It was scandalous! Especially since I’d always been an “example” for others to follow. I was confronted by more than one adult trying to get me back on the “right path”. But I was disillusioned and I was done! There had to be more and I was determined to find it!

That week was the beginning of two years of questions, of doubts, of searching for answers and truth. And then Jesus brought me to summer camp where I found the real meaning of grace and got a cartilage piercing. (Gasp!)

Have you met the real Jesus?

Is he more than religion?

More than a set of rules?

More than something you do on Sunday?

Is he more than a distant God and an ancient book?

Are you willing to do whatever it takes to find him? 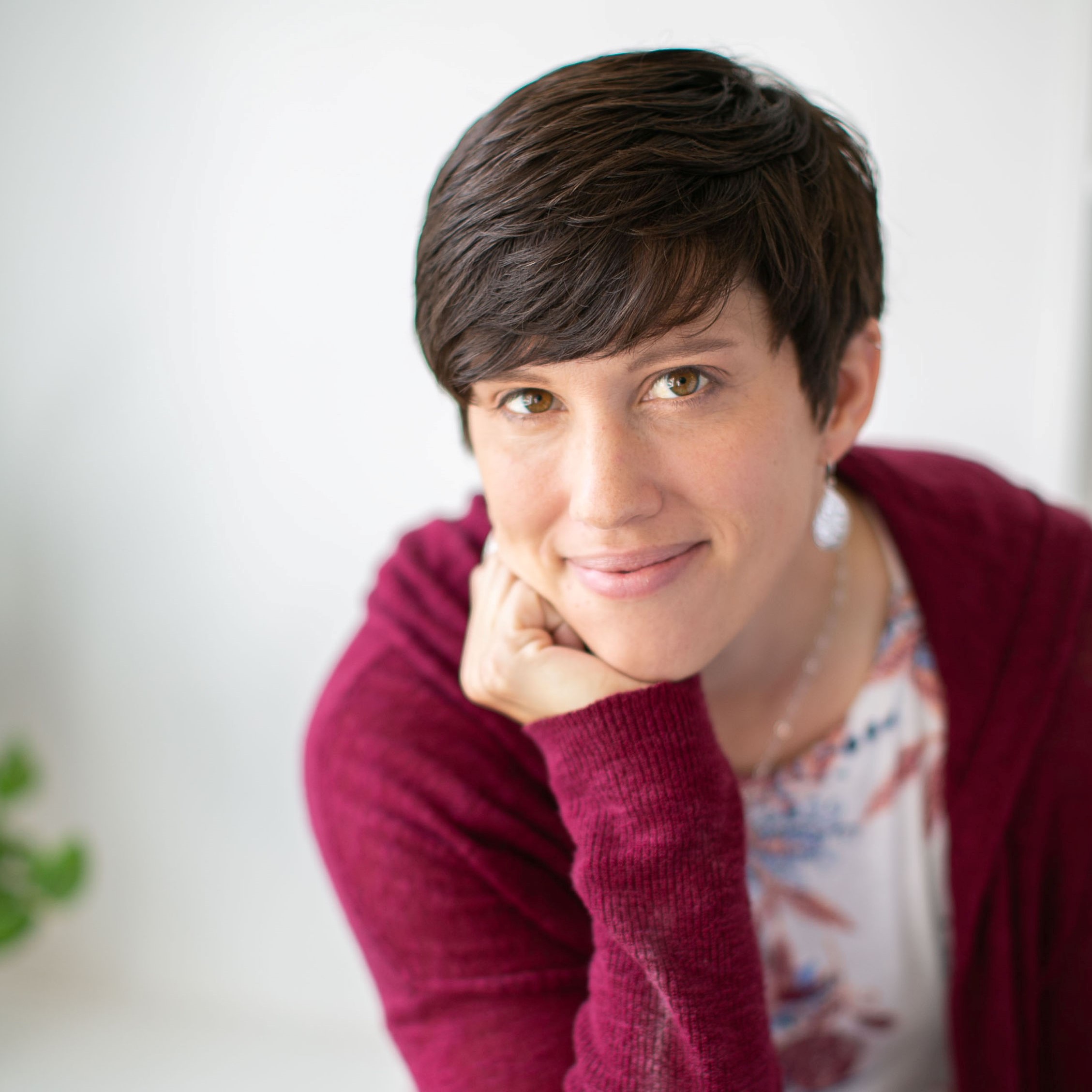