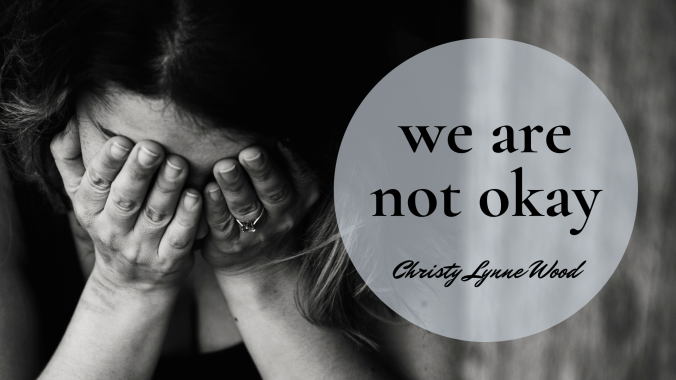 As I processed the news of yet another shooting last Friday, this time at the Navel Air Station in Pensacola, a simple thought began to settle in my mind. We. Are. Not. Okay.

As a society, a culture, and a people, we are not okay. I don’t need to make a list for you, because you already know. But here is a short one anyway. Feel free to add to it.

We are isolated behind our screens. Our fear puts us into echo chambers of like thought. We are lonely and disconnected and lost.

But we don’t deal with this reality because we distract ourselves constantly with technology, sound, entertainment, and substances. Not only do we struggle with our close relationships, we don’t even know ourselves.

We are bankrupt in more ways than just financially. We play the debt game well, but it’s going to catch up with us eventually. So advanced as a society, and yet so miserable. Can you see the brokenness? Can you feel it? It’s everywhere.

We cannot save ourselves; we need a superhero.

Religion won’t save us, not even the Christian religion. Applying correct behavior may diffuse some of the negative consequences we face, but we will still be empty. And while religion can control some outcomes, it can never heal our broken hearts. 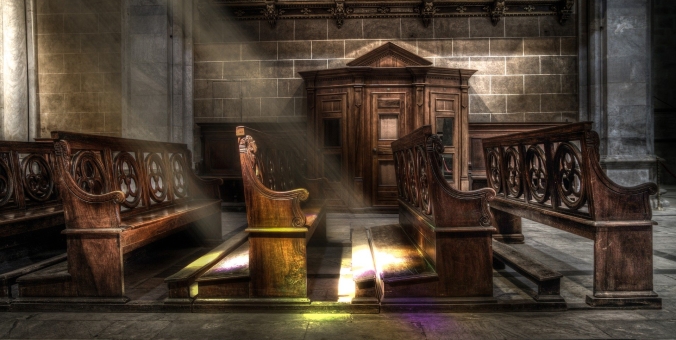 Religions have some commonalities, specifically sets of correct behaviors to follow to earn our way to God. Even religious Christianity does this if you look closely. Religions have distant gods who need to be appeased by our behaviors, gods who act a lot like people, especially controlling, powerful ones.

Our broken society does not need more religion. It doesn’t need moral behavior, or church attendance, or pat Christianese answers in cute memes. We definitely don’t need gods who demand to be appeased through power and control. We need Jesus.

Jesus is a different kind of god. He isn’t religious, and He didn’t come demanding appeasement.

Coming as the exact image of the Real God (not the one in our head), Jesus slipped onto earth quietly, choosing to grow for nine months in the womb of a young virgin. What kind of a god does that? Instead of looking for power and control, the Real God came as a helpless baby and announced His birth to a few humble shepherds.

Jesus, who IS God, chose to live quietly for three decades in a small town in a small country. He didn’t look for recognition or fame. He just was. Jesus spent three-and-a-half years publicly speaking truth, loving broken people, and continuing to stay relatively obscure, before allowing Himself to be crucified for the sins of the whole world thus appeasing Himself.

This is not a god that humans would create. He is nothing like us. He makes no sense. In fact, He’s kind of crazy. 🙂

And it’s not that Jesus WAS, Jesus IS. You can talk with people today who claim to have encountered Him in a way that changed their lives forever. I am one of those people. 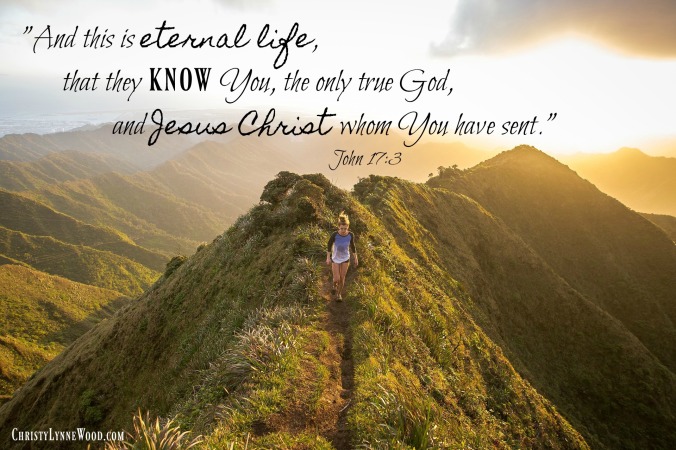 We are not okay. We need saving. And the Good News is that our Savior has already come.

I know this isn’t the most popular message right now and it’s definitely not politically correct, but it’s the message that saved my life. Jesus has changed me. He is real in a way that I cannot logically explain. His Spirit does things in my heart that I am powerless to accomplish myself. Nothing else in this world satisfies my soul the way He does and there is nothing I want more than to follow Him for the rest of my life.

The Real God has been seeking and fixing broken messes since Adam and Eve first chose to disobey Him. The mess in our culture and society doesn’t shock Him. This is what He does…He seeks and saves the lost. He heals the sick and broken. He pursues and loves His enemies. And that is AMAZING NEWS!!

4 thoughts on “We Are Not Okay”